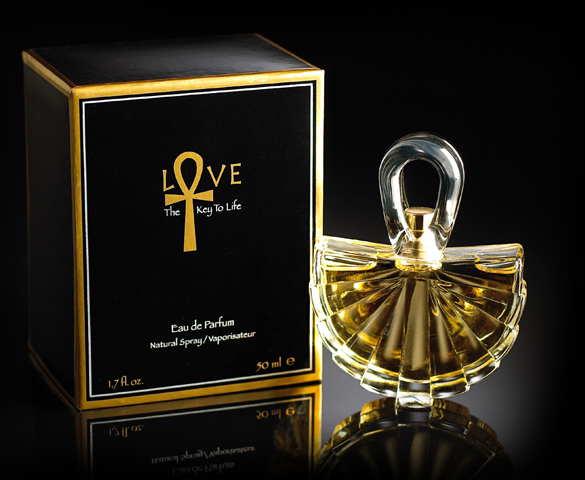 This enchanting new fragrance will not disappoint.
A richly blended bouquet of floral and spice
uniquely manifests itself on all skin types.

With a concentration of 26.3% essential oils, the eau de parfum makes the journey from the euphoria of a first crush to the richness of eternal love.

The seduction begins with brilliant top notes - a fresh, sparkling blend of Italian bergamot, black currant absolute and pink pepper extract - that draw you into the heart of the fragrance, a complex floral bouquet of rose centifolia oil of Grasse, orange flower, and jasmine interlaced with ylang ylang essence from Madagascar.

At the base, a simmering, seductive blend of white ambers, patchouli, cedarwood and musk notes radiate a sunny warmth and opulence, highlighting the scent's sensuous character and adding hours of pleasure to the experience of wearing Love, the Key to Life.
Buy Now 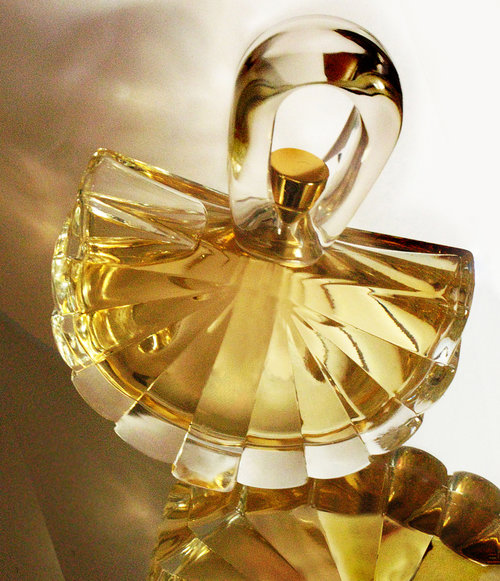 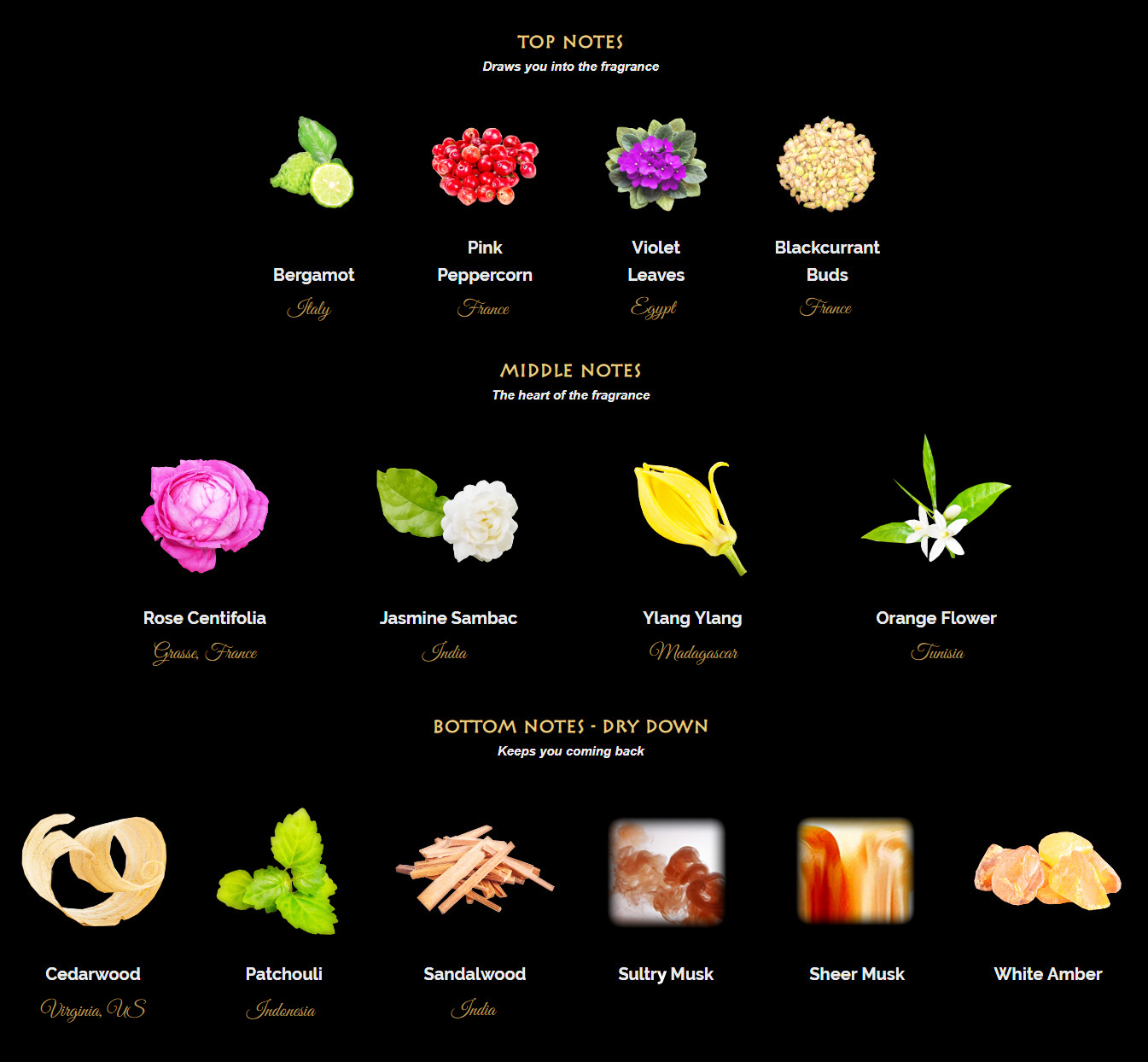 THE NOSE BEHIND THE FRAGRANCE 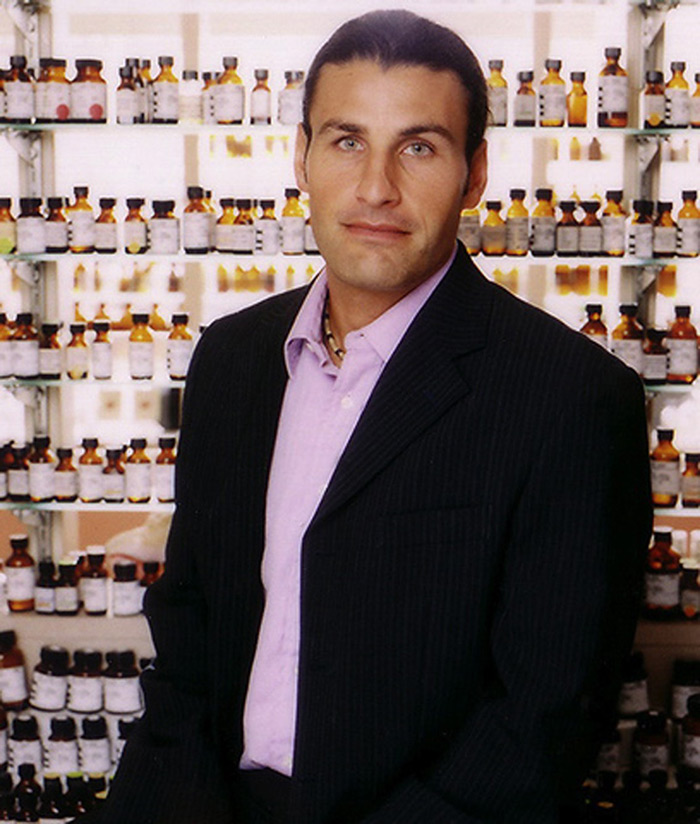 As a child in France, Clement Gavarry grew up in the fields of Grasse, brilliant and lush with carpets of flowers that filled the air with jasmine, lavender, and rose.

Today, as a perfumer with the IFF, Gavarry concentrates on creating fine fragrances for women and men, finding his inspiration in all that surrounds him - from nature to art to music to the sports he so enjoys. And while he has spent most of his life in France, Gavarry thrives on the energy and excitement of New York where he has collaborated on a number of successful fragrances, including Prada, Prada (2004 Fragrance Foundation Fifi Award winner); Carolina, Carolina Herrara; Chloe Collection 2005, Chloe; Eternity Summer, Calvin Klein and Prada Tendre, Prada (2007 Cosmetic Executive Women Award).

Most recently, Gavarry worked with Linda Gerlach, founder of The Gerlach Group, on the creation of her fragrance, "Love, the Key to Life". Gavarry notes that, initially, his vision for her fragrance was sparked by the concept and packaging - an elegant black and gold box housing a sculpled glass interpretation of the Ankh - and fueled by the flowers that so colored his childhood. "Creating a beautiful, sophisticated perfume based on those flowers, with the rose centifolia of Grasse as the main character, has always been a dream of mine. For me, in this fragrance, the warmth of white ambers added to the floral blend is symbolic of the Ankh which, in itself, represents love. "Love, the Key to Life" has allowed me to realize my dream."

Evocative of the Ankh's elegant shape, the bottle is artistically rendered in fluted glass, with sweeping forms unfolding from either side of the crossbar and the top loop creating an exquisite cap. This stunning sculptural creation reflects the richness, sophistication, and innovation of this must-have modern fragrance. Resting on a pedestal and encased in a gleaming black lacquer box with touches of opulent gold, the luxurious fragrance that holds the "key to life" awaits your discovery.
Buy Now 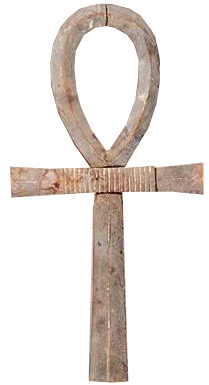 The Ankh, known as the "key of life" and the ancient symbol of eternal existence, inspired this alluring new fragrance, which promises that love is the key to a beautiful, sensual and everlasting life. The logo artfully establishes the connection between this coveted symbol and love, the most powerful and transcendent emotion. Like love, the fragrance is both universally appearling and unique.

The signature scent with its innovative combination of high-end notes gently unfolds on each wearer to create a richly intimate and personal aroma. Love, The Key to Life, a present-day classic, is as exhilarating and timeless as a first kiss.
Buy Now

THE ART TO WEARING THE FRAGRANCE

Pull cap straight up. Do not pull side to side. This will only dislodge the pump.

Do not rub the perfume into your skin - this will only bruise or smudge its effect and crush the delicate notes it is ready to reveal to you.

Let the perfume settle and dry a little before you smell it.

The top notes (the ones you first smell) are very volatile and strong, but will shortly fade and give way to the middle notes at the heart of the perfume.

It's the combination of these top and middle notes that give you its message.

Later on, the bottom notes will emerge and give you an indication of perfume's depth and staying power. Inhale deeply - it's quite impressive.
Buy Now 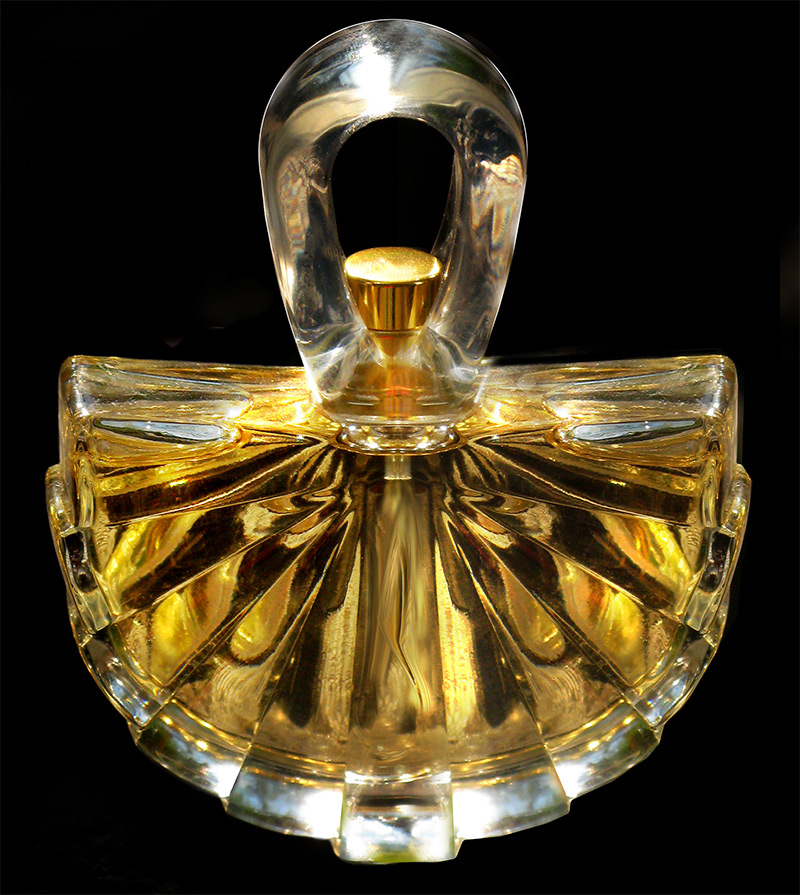 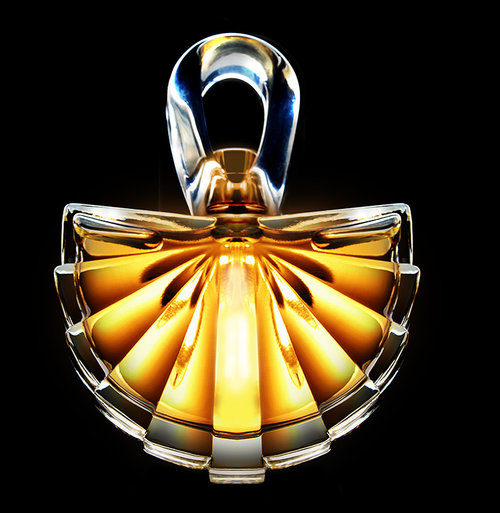 WHERE TO APPLY THE FRAGRANCE

Pulse points: heart, neck, inside the wrists, behind the ears and knees.

The V in your collarbone, between your breast, inside of your elbows, temples and along the hairline are also good vantage points.

Spray directly to skin. Never apply right after a bath or shower...wait and let your body replenish the natural oils that embrace the scent.

Try dabbing or spraying the fragrance onto little wads of cotton and placing them in your bra, a pocket or in your purse, or even dabbing them along your arms and legs.

Spray the fragrance in front of you, walk through it, let it settle all over you.

Spritz your brush or comb and then run it through your hair.

Perfume your closet by spraying at the bottom, letting the fragrance rise.

And, by all means, don't be afraid to apply your perfume confidently.

To preserve your fragrance keep in a dark, cool place.
Buy Now
0